Baby Rashes: How To Treat Them

Some babies will develop rashes on their skin from just a couple of weeks old. Usually, these very early rashes will disappear after just a few days and aren’t normally anything to worry about. However, some of them might develop into more serious skin conditions as your child starts to age.

Usually, there are some very quick over-the-counter treatments that can be used on your baby’s skin against rashes. However, if they don’t seem to make any difference, you will need to take your infant to the doctor to get checked out.

Here’s a complete guide to some of the most common rashes that can affect babies and young toddlers. Read on for more information! 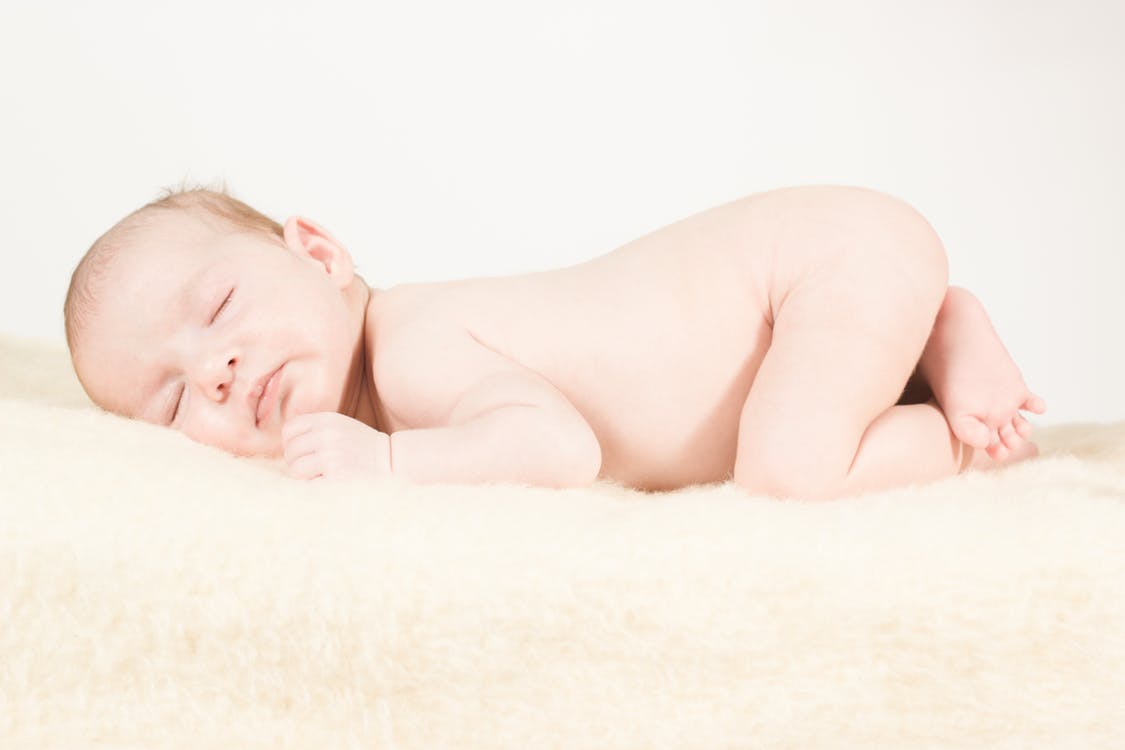 Eczema causes the skin to become very dry, red, and extremely itchy. If you notice that your child has this, it’s important that you place gloves or mitts over their hands so that they don’t scratch the affected skin too much as this can make the condition spread. It’s also necessary to replenish and protect your baby’s eczema-prone skin with moisturizers, creams, and lotions. You can buy most of these over the counter at drug stores, but if you require something stronger, you should go to your doctor for creams. If your baby develops eczema before they are six months old, it is often a sign that they have a milk allergy, so it’s very important that you book an appointment with your doctor. 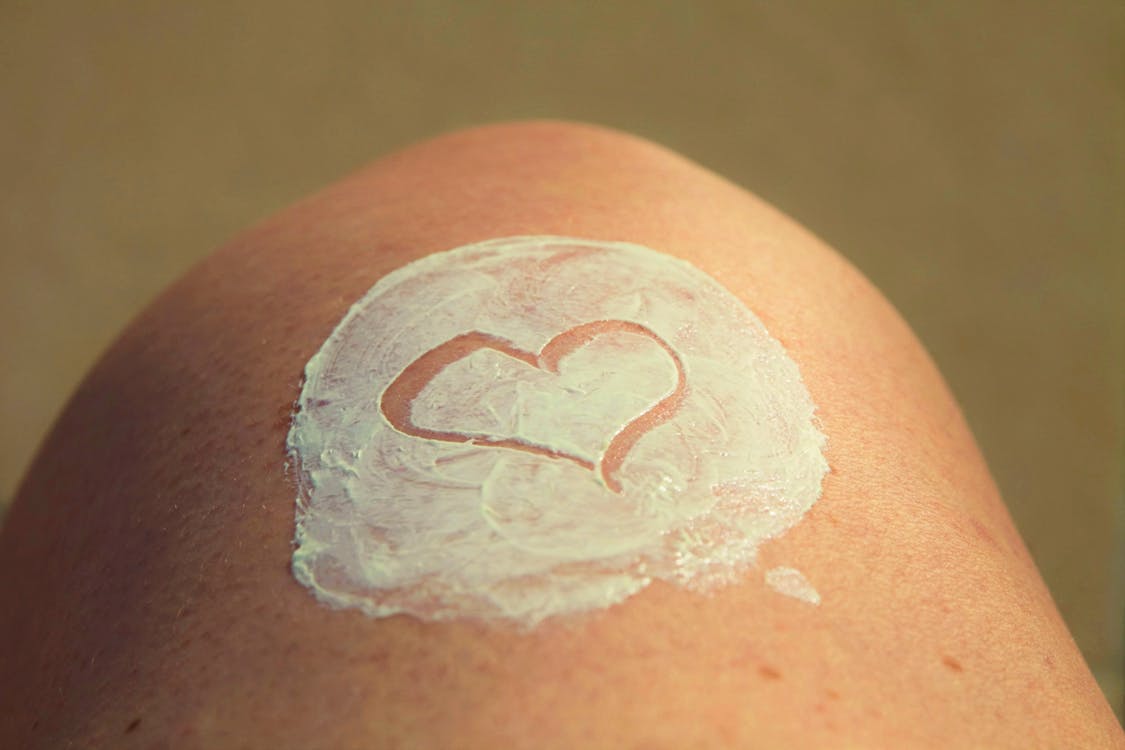 Once your baby reaches the three-month mark, they are at risk from developing cradle cap. Thankfully, though, this condition doesn’t cause any discomfort to the baby and doesn’t cause any serious issues. But, even so, it is still important that you find a remedy for this as it causes the baby’s scalp to turn slightly yellow and very greasy. In some cases, it can even cause the skin on the scalp to go flakey. Regularly washing your baby’s head can remove this condition. If that doesn’t seem to help, then you should see your doctor. If you think that your baby is suffering from itchiness on their head, it is likely to be eczema rather than cradle cap. 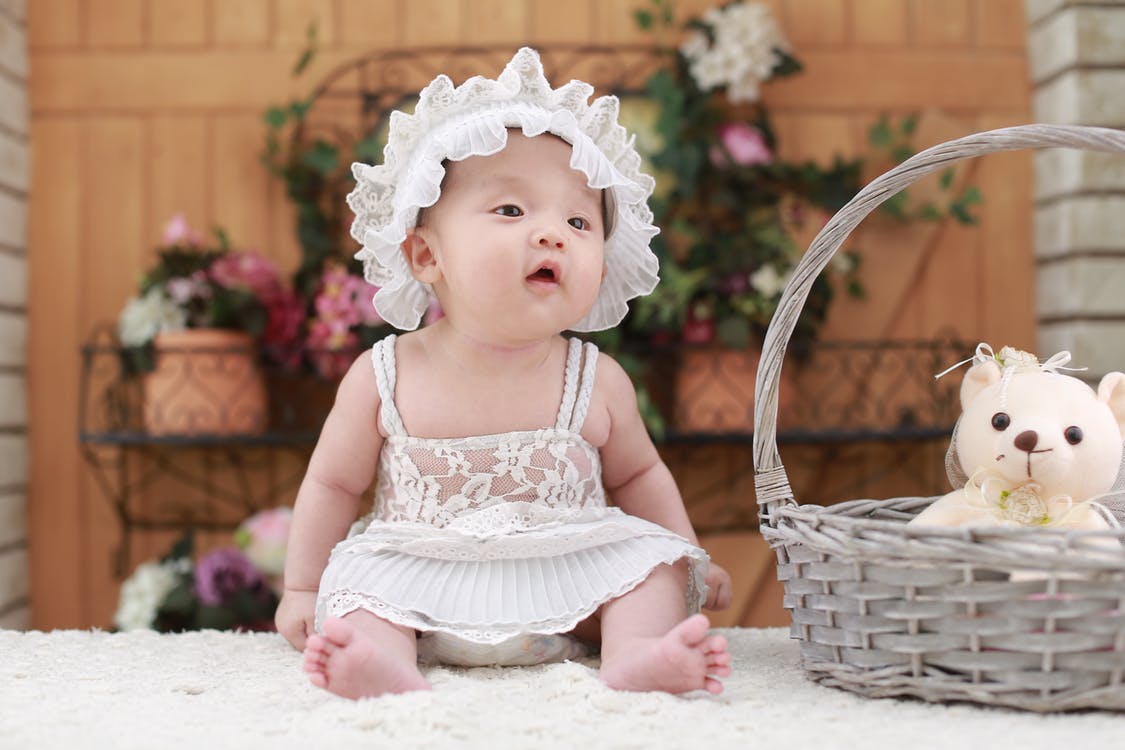 If you notice a red and crusty rash around your baby’s mouth, then there is a large chance that they have impetigo. This rash is caused by a highly contagious bacteria, so it’s a good idea to keep your child away from anyone other than you and your partner. The bacteria gets under the top layer of cells on the skin and will cause blisters to appear as well as a crusty rash. It’s important to bear in mind that this rash often looks a lot worse than what is actually is, so there normally isn’t any reason to panic. However, you should always see your doctor about impetigo as they can give your baby medication that can speed up the whole recovery process. 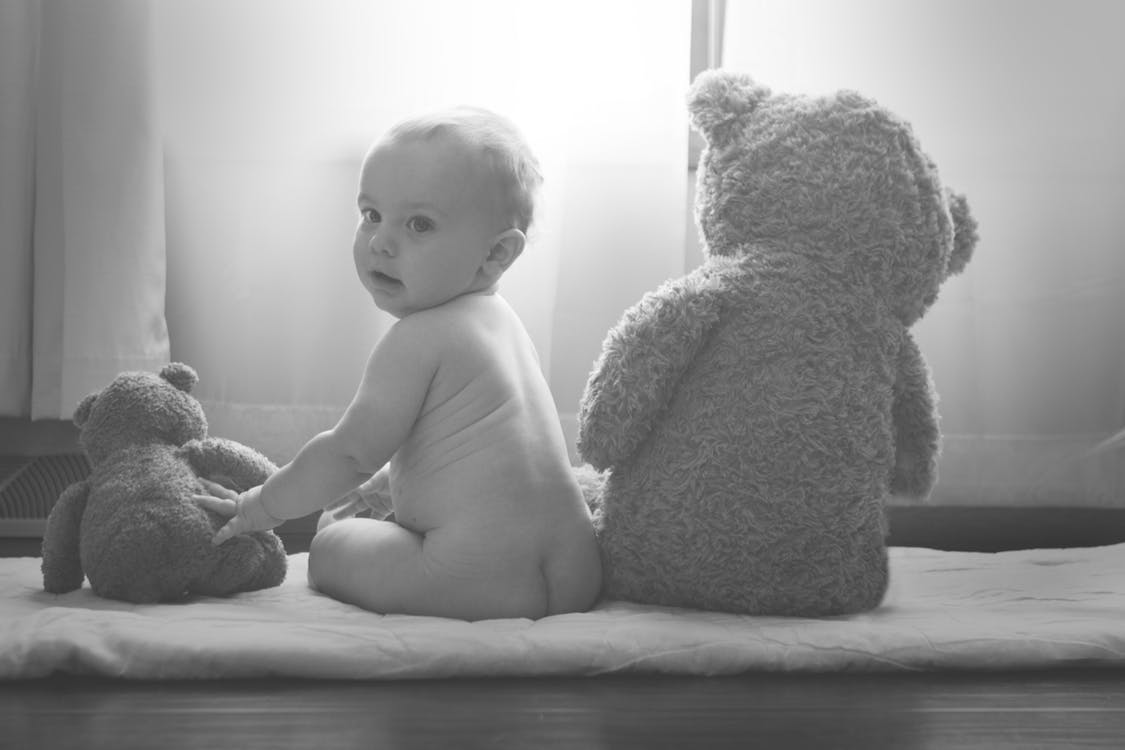 Lots of babies suffer from diaper rash at one point or another and it really isn’t anything to be too concerned about. Even so, it’s still important that you try and get it cleared up as quickly as possible as it can be very irritable for babies. It’s a good idea to change your baby’s diaper as quickly as you can after realizing that it is dirty. That’s because this rash usually occurs after the skin is exposed to urine for a long period. It can also develop during the summer when the baby is sweating a lot under the diaper material. A barrier cream is the best way to prevent this rash from developing. However, there are sometimes when this rash is caused by a fungal infection. In this case, you will need to go to the doctor for some anti-fungal cream. 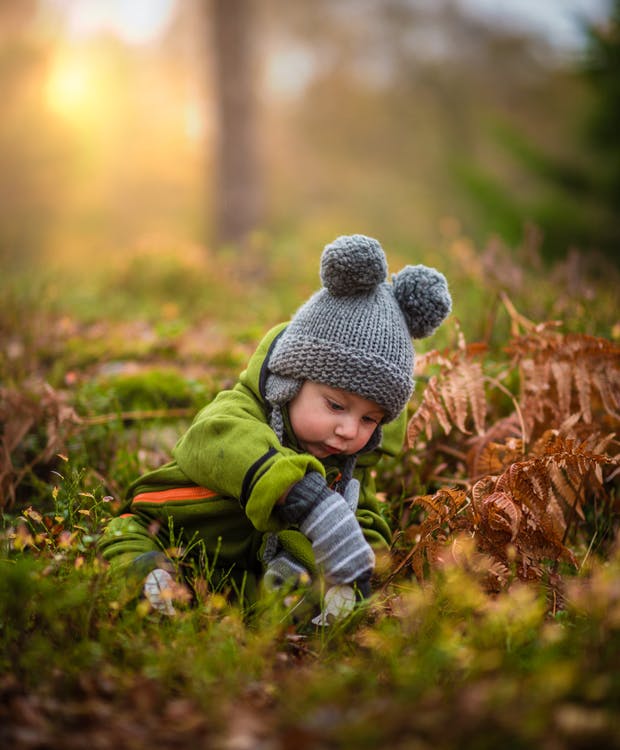 One of the most common fungal infections that babies need to be worried about is ringworm. This manifests as a red rash that has a dark outer ring around it. It usually appears on babies’ scalps, feet, groin areas, and ankles. This rash is often spread by animals, so your child might be susceptible to it if you live on or near farmland. You will be able to buy creams from your local drugstore to treat this. If the creams don’t seem to make any difference, make an appointment to see your doctor as he will be able to give you some stronger creams.
Hopefully, this blog post can give you some peace of mind about common childhood rashes.