Set Menu: The Battle Between Kids And Food

Dinner time in the average family home, wherever you are in the world, is usually a chaotic event. Everyone wants something different, but there’s only one option available, causing conflict after conflict. Of course, though, this doesn’t mean you should be making everyone a different meal. Instead, you just need to create a balance that works for everyone. A lot of the time, kids won’t like their meal simply because they’re reluctant to try something new. 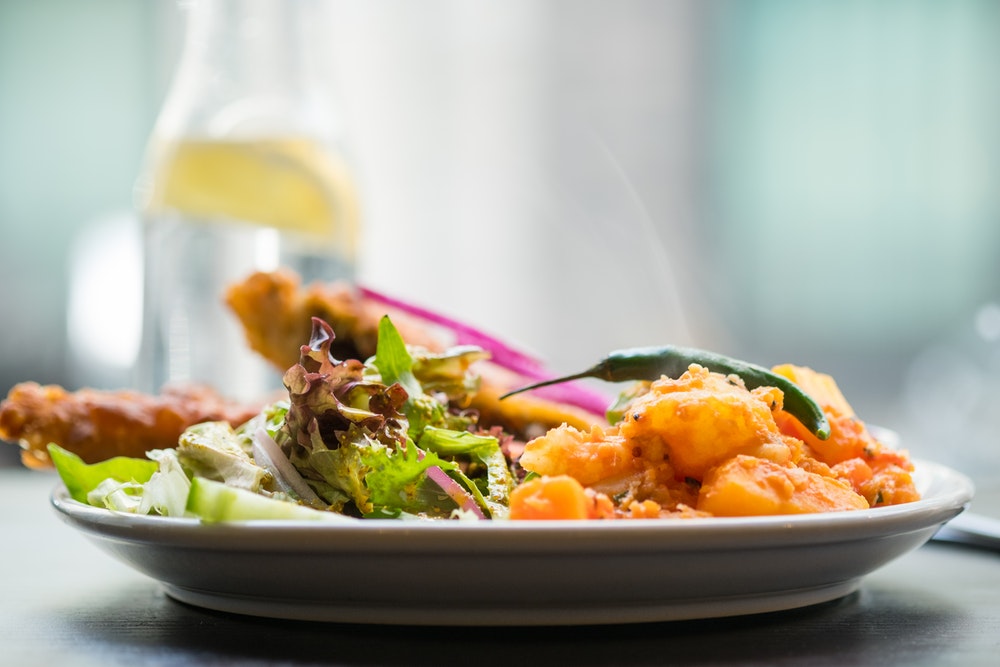 Choosing options which appeal to the whole family is never an easy job. But, you can still choose options which you know everyone will like. As mentioned above, kids will often only be put off from the food on their plate because of the way that it looks or because it’s something new. By tweaking your presentation, most meals can be made more appetizing. Of course, though, you could consider asking everyone what they want, and rotate through them to keep them all appeased.

Along with the right meals, using the right ingredients will also help a lot. Vegetables which have been grown using substandard methods are usually soggy and lacking flavor when they’ve been cooked. Avoiding this should be easy, though. There are loads of companies out there which specialize in providing the freshest possible produce. Click here to learn about this for the item kid’s hate the most; sprouts. If you can convince your child to eat this, they’ll be happy with almost anything. Along with this, though, you could also think about the idea of swapping ingredients from meals when you know they won’t go down well.

When you give a child a task, they will often waste time and avoid doing their job as much as possible. If you give them a task and offer a reward at the end, though, it will be a different story. This sort of method can be applied to food. If you’re going to be serving a meal which you know won’t go down well, it can be a good idea to offer a nice dessert to everyone who finishes it. This sort of approach can’t be taken every time. But, it’s one way to help the cause.

Finally, as your last option, this idea involves a little bit of flexibility. There are loads of meals out there which are cooked as several separate elements and then brought together as one to create the result. When you’re making food like this, it’s very easy to create a couple of different options, catering to everyone in the house. For example, if a meal involves fish, but someone doesn’t like them, you could cook a couple of chicken nuggets to replace it for them. This sort of method will cost a little more. But, along with this, everyone will be a lot happier.
Hopefully, this post will inspire you to start working harder on the meals you prepare for your family. This area causes a lot of trouble for some homes. Of course, though, like any family issues, there’s usually a nice and easy way to solve it. And now you have four.