Someone’s home is their pride and joy. It’s not just a place to hide in when it’s cold out or when you want a little privacy. We want our house and the surrounding area to look at pretty and as healthy as possible. Sure, there are a lot of people out there that couldn’t care less about the state of their homes, but the majority prefer to have something that they can be proud of. We want the best for a bunch of reasons, mainly to show off what we have and to display our creativity to people, but also to keep the place in the best stead for the future. 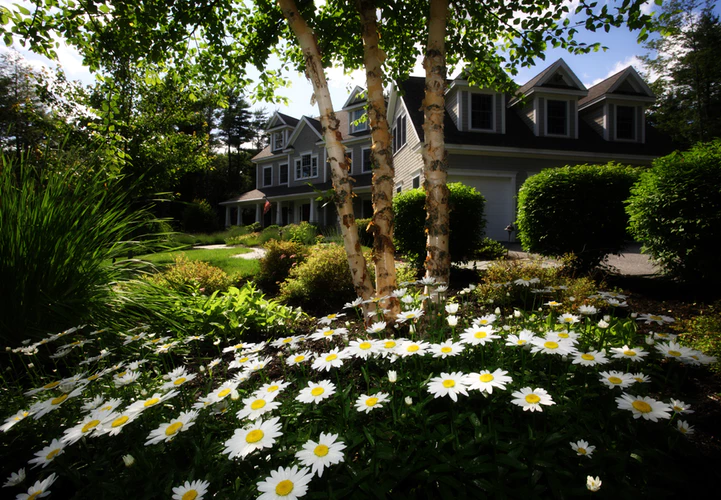 https://unsplash.com/photos/cuZEzaryFjE
Sooner or later we’re going to have to move on from our current abode and find something that suits us better. It’s a strange and unsettling thought for many, but it’s a necessary step in pretty much everyone’s life, and when we finally depart, we want to make sure we secure as much money from the sale as we possibly can.
A home’s value is determined by a bunch of factors, including aesthetics and potential, so if you do a little thinking and put in a little effort with your home, then you can certainly bump those numbers up yourself. It’s not the most straightforward topic in the world so it can be a little confusing at times, so let’s go through some things that you can do with your home that can give the place a real boost.
Driveway
A home’s driveway is a big part of someone’s first impressions. When you walk up to a potential home, you’d rather the first piece of land you step on was attractive and in good condition, right? In terms of the numbers, it’s estimated that a more attractive and efficient driveway can add around five per cent to the overall value – that’s certainly a lot of money and a lot more than people may initially think. If you have an old and damaged tarmacked driveway, then maybe you should consider starting afresh! 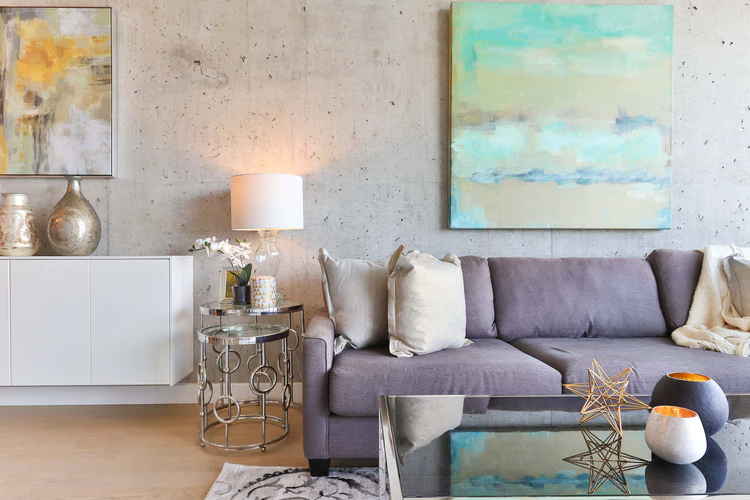 https://unsplash.com/photos/zLT3VqWEgOQ
Living Room
If you have an older looking living room with tacky furniture, in today’s world, most people aren’t going to like the look of it, and thus the value isn’t going to be great. If a property sale were to be made, the incoming owners would probably strip it all down and renovate it themselves. Try and modernize the living room as much as you can – it’s a very significant part of a home, so it’s a big deal for prospective buyers. For example, popcorn ceilings are outdated so that may need to be switched up. Outdated wallpaper will probably need to be stripped and replaced with neutral paint colours, too.
Kitchen
Another big part of a home that would is the kitchen, everyone needs one and everyone wants a pretty, clean and productive one. If you have an older looking and outdated kitchen, then you’re going to miss on a bigger payday when a sale goes through. If you feel as though your kitchen is in dire need of a makeover, then perhaps it’s time to replace it with something much more beautiful and efficient.
Bathroom
Bathrooms are similar to kitchens in terms of their looks and cleanliness. People will want to be comfortable in their own homes and if they feel the restroom isn’t up to the required scratch, then you may have a big problem. Also, if you have only one bathroom in your home, then another may need to be added if you want to boost the numbers significantly. Most modern houses have at least two nowadays, and those with only one are in a small minority.
Basement
If you have a basement downstairs that is just lying around with old boxes full of random stuff and cobwebs making a nuisance of themselves, then why not clean that baby out and turn it into something that can potentially be more productive? It could be made into an office, a bedroom or a gym! It doesn’t even have to be converted into anything, it would just need to be cleared up and decorated a little – the potential for it to be used as something productive adds value.
Attic
A similar idea again but this time at the top instead of the bottom. An attic is good to have if you wish to store important or cherished items somewhere. If you don’t need them anymore or you have other means, then you can remove them and think about converting it. A loft conversion traditionally adds so much more value to a home as they’re usually turned into an extra bedroom. A four bedroom home is more attractive and valuable than a three bed; five is better than four; and so on.
Roof
It might seem like quite an insignificant feature in terms of overall value, but the roof does matter. Similarly to the driveway, it’s a big part of the exterior and you notice it straight away. If you have an old and dirty roof, then it may need seeing to. Adding a shinier look with newer materials and a more durable feel will increase the value quite a bit.
Garden
People like a nice garden in their homes, whether it’s for kids to play in or whether it’s a beautiful little area to chill out in. Something that will undoubtedly devalue the place is a garden that looks as though it needs a lot of work. If it’s a complicated mess that needs decluttering, then perhaps you should get right on that. A simple, low-maintenance area will be very attractive and go up in estimations. If you wish to add anything to enhance the looks, you could perhaps lay down a little seating area and plant some flowers in areas that are looking a little plain.
Garage
If you don’t use your garage to store your car or to keep old tools in, then you could turn it into something productive – much like the basement and the attic. If you don’t have a garage at all, then getting one installed could raise the value by around five per cent.