Perfect Passengers: How To Get Kids To Behave When Travelling

You may be excited for that much-awaited summer holiday but having to spend three hours in the car with your tired, over excited or bored kids not so much. To avoid having a go at them before you’ve even arrived at the airport there are a few ways you can make the upcoming car journey much more bearable for all passengers. 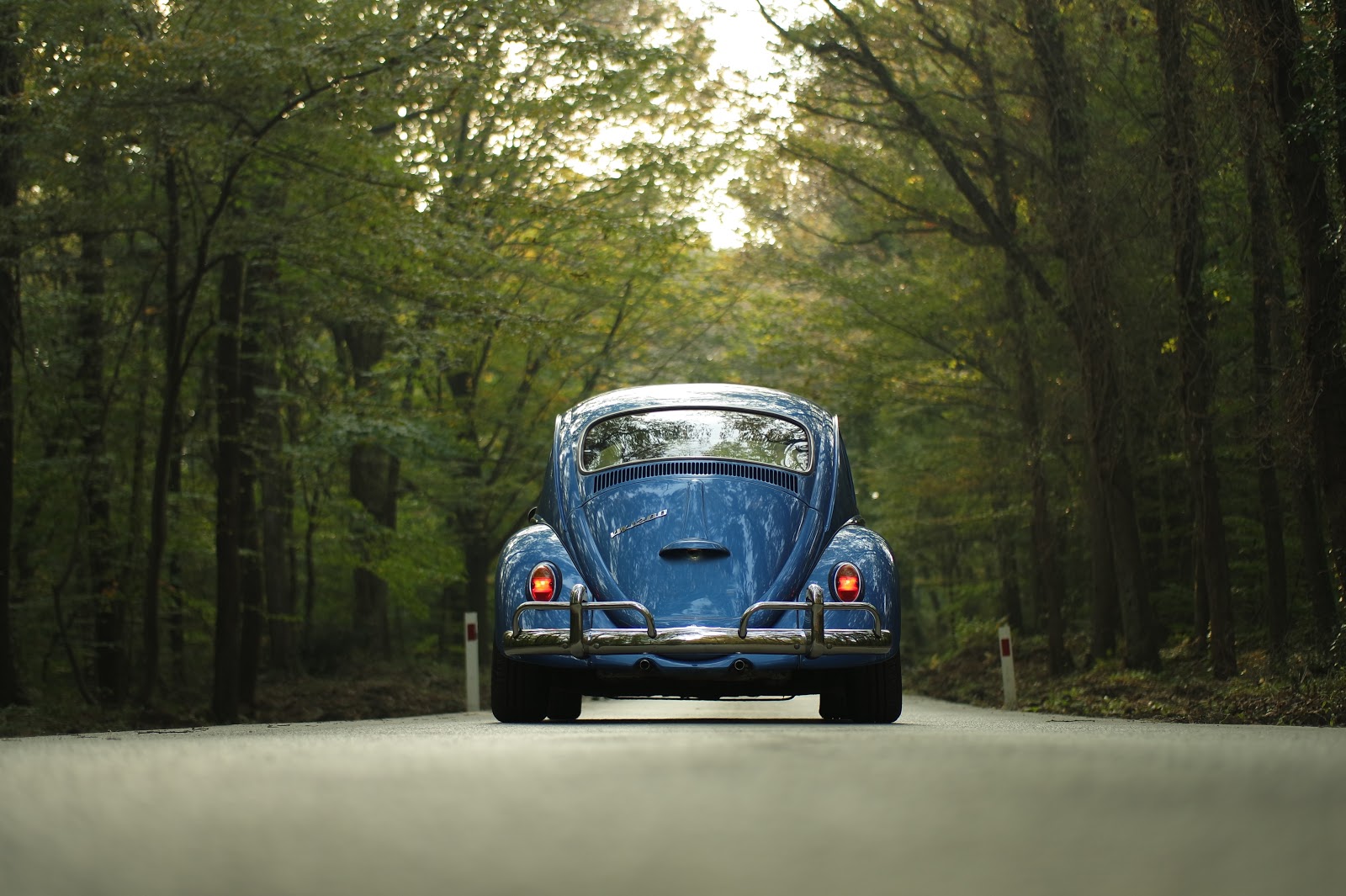 Travel At Night
If your flight’s later that morning, it may be worth heading down in the early hours while there’s much less traffic on the road. Decide whether you’d rather set off at five am or book a hotel room near the airport, if the entire family’s going this can get pretty expensive so it’s worth thinking about how far you want to drive. Don’t worry about getting younger kids dressed, and pack some cold breakfast snacks like granola bars or pre-made pancakes for on the road. Simply pop them in their pajamas into the car with their duvet, blanket or snuggly and some pillows ensuring that their booster seat is correctly fastened and let them go back to sleep.
Pexels Photo: Snapwire 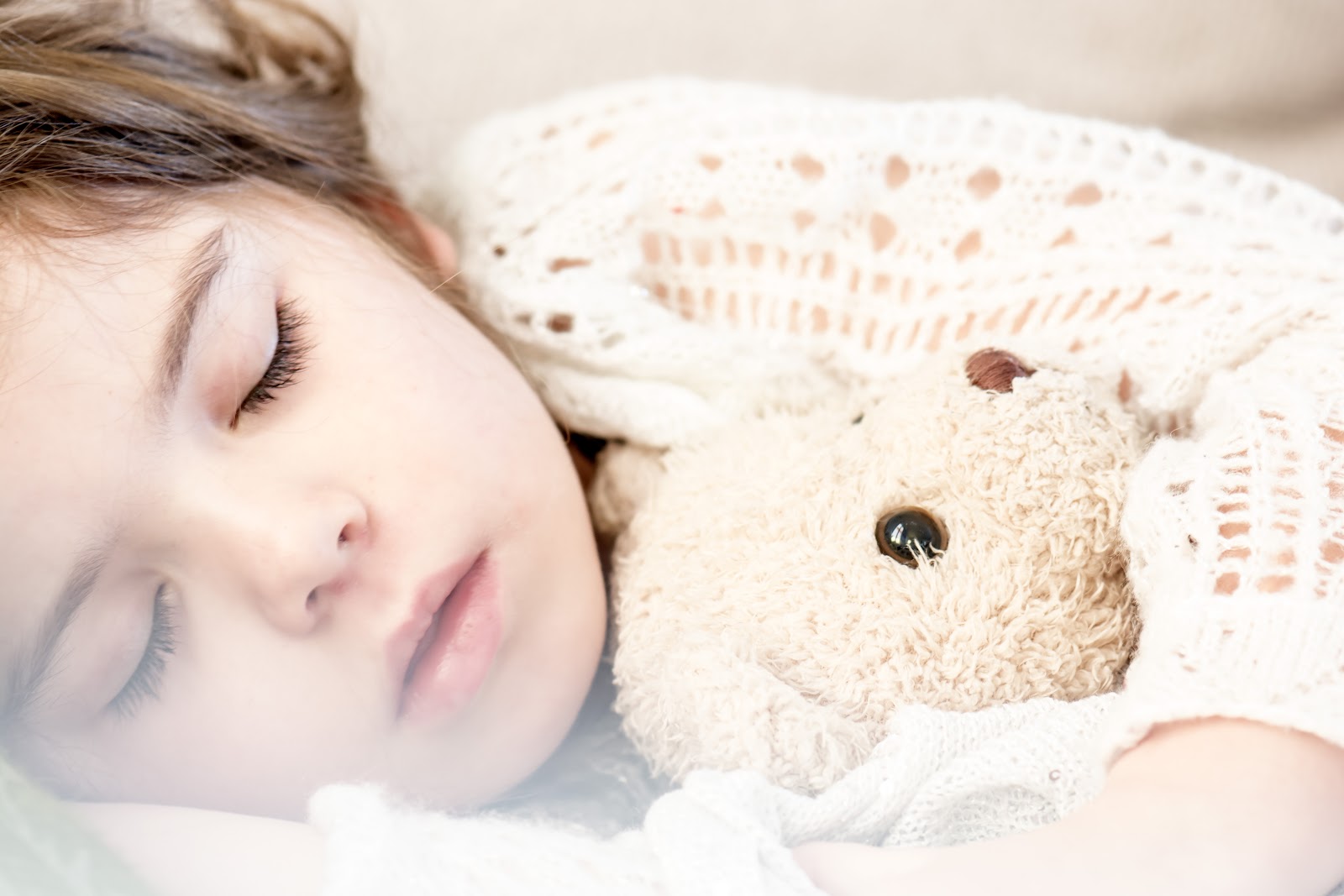 Get Out The Gadgets
Luckily, we now live in a world where if your kids are staring at a screen they are far less likely to whine or complain about things. If you’re going on a long journey, or a family road trip then technology will, at some point, become your new best friend. Ensure everything’s fully charged and bring spare batteries for electronic games, toys and even books. However many iPads, MP3 players and portable DVD players you pack chances are eventually everything will need recharging. Avoid World War Three kicking off on the interstate, due to baby Andrew fussing in his graco contender because Steve and Dan are fighting over Plants vs Zombies. Make sure you’ve packed all leads and cables and have an in-car adaptor that’ll charge items while the engine’s on. Mind you, give kids regular breaks and use charging time to give your children a chance to have fun playing some less beepy, buzzy games.
Pexels Photo: Pixabay 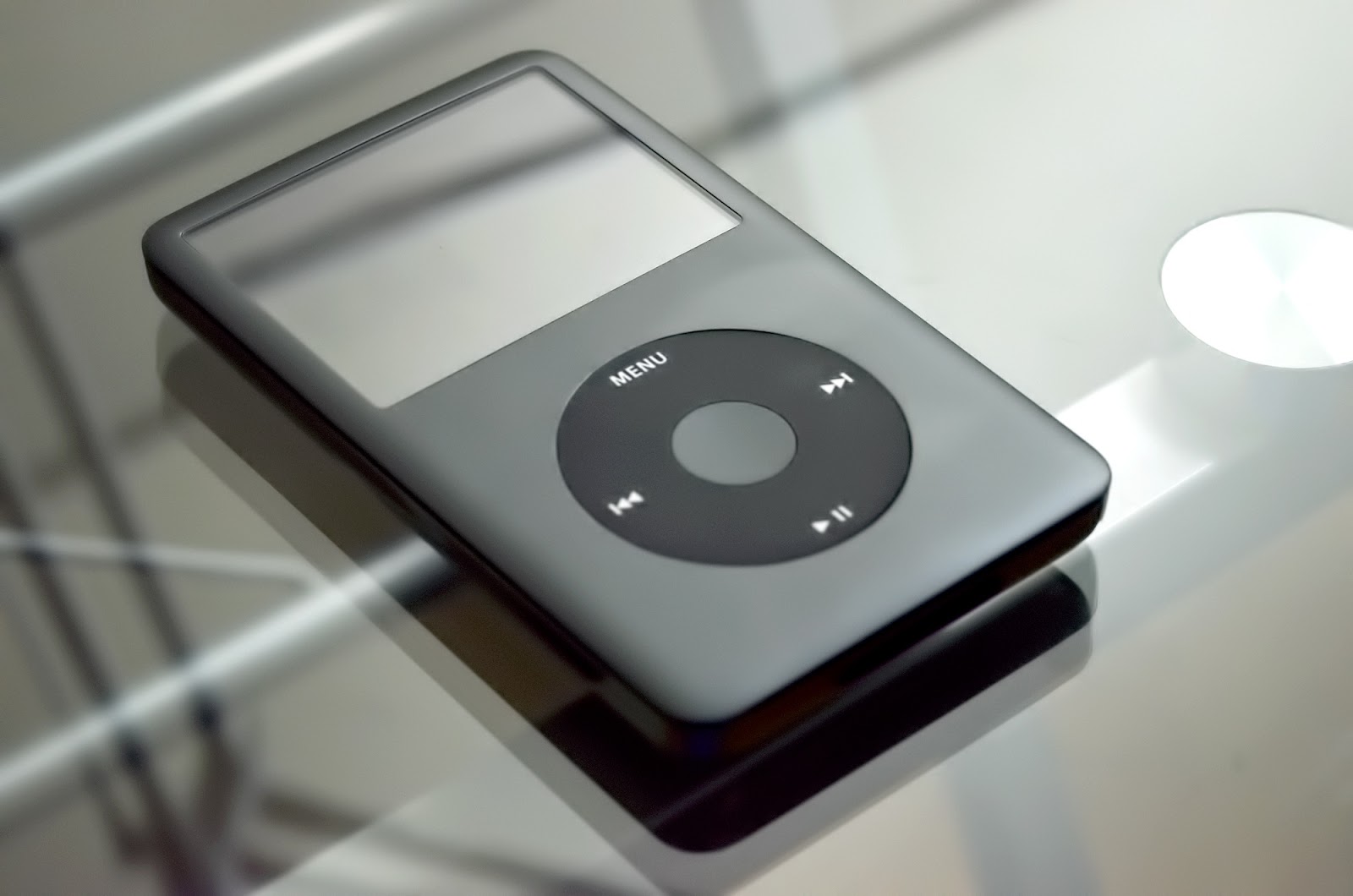 Car Games
Remember I Spy? The number plate game? I went to the shops and bought? These may be classics, but kids still love playing them. Why not get their thinking caps on and play a game of twenty questions? Have them humming tunes to their favourite tv shows and movies while playing guess the tune, and have lots of family fun while making up funny, silly and entertaining stories. Story-go-round is a firm favourite that anyone can play, even little ones although the plot may need to be simplified so they can understand. Take it in turns to each say the line of a story but make sure you listen to what the previous person said as it needs to make sense. Not only do story-go-rounds encourage kids abilities to think outside the box it also improves their communication skills and attention span. Why not play a kid version of Just A Minute? Children have sixty seconds to talk about something they love, or a topic you give them but points are deducted for repeating themselves, pausing or going off on a tangent.
Pexels Photo: Pixabay 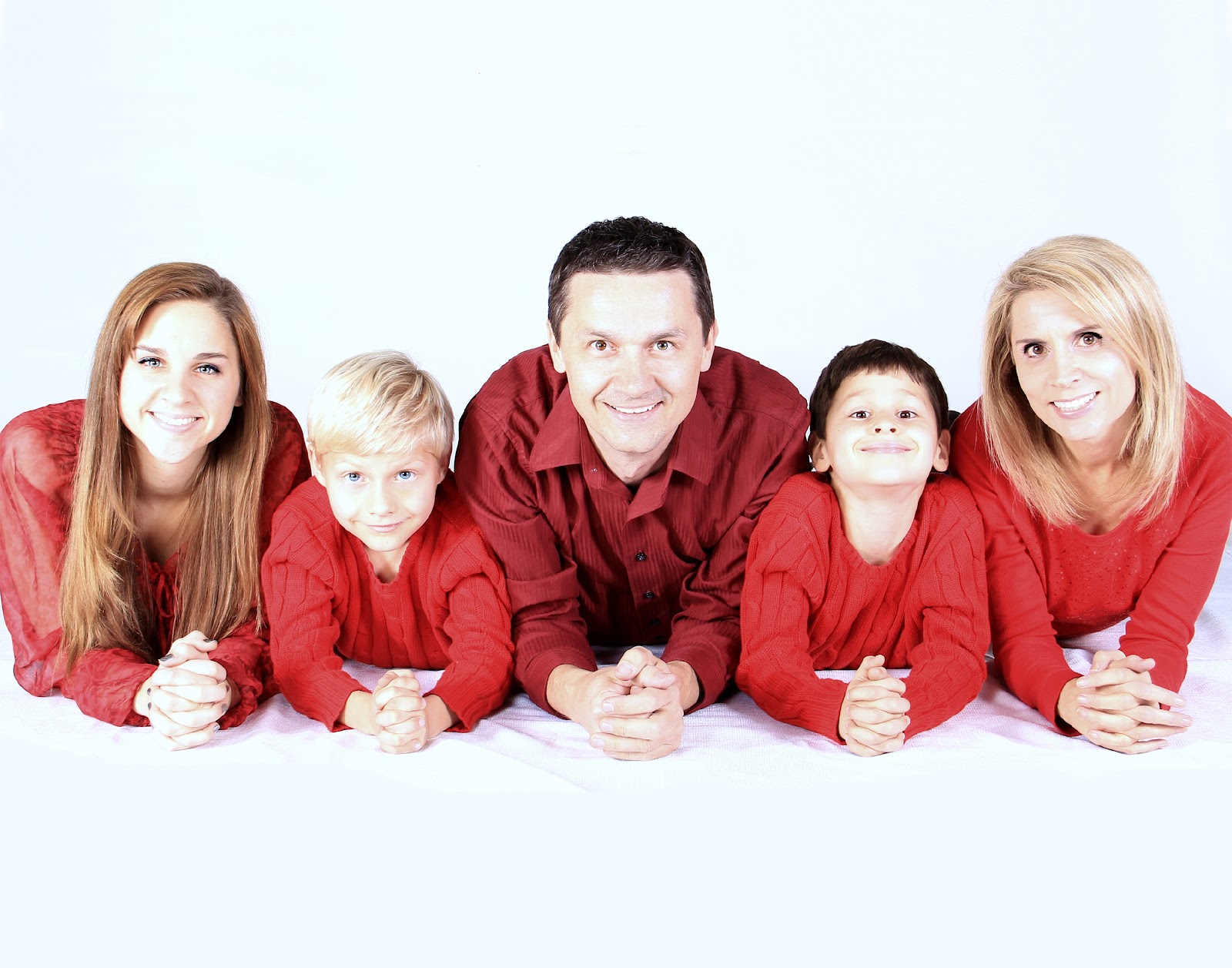