Your utility bills are probably one of your biggest monthly expenses and, unfortunately, they’re unavoidable. But even though you can’t avoid paying them entirely, you probably don’t need to be paying as much as you are. Most people end up paying more than they need to on their utility bills and reducing them is one of the most effective ways to save money around the home. There are all sorts of different reasons why you could be paying over the odds for utilities, these are some of the most common ones. 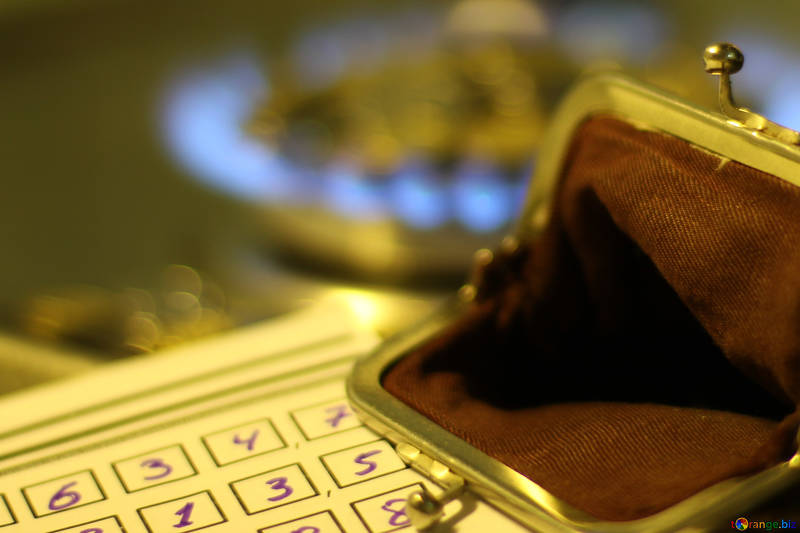 Source
Old Water Pipes
If the plumbing in your house is old then you might have a lot of leaks. In the worst cases, those leaks could cause a lot of damage to the house and you’ll have to do expensive repairs. But even if the water isn’t leaking into the house yet, you’re still wasting a load of water each month and you’re paying for all of that. If you think that your water bills seem too high, you should get some plumbers in to have a look for you. They can tell you whether there are any leaks and fix them for you. Once the plumbing is all repaired, you’ll pay a lot less money for your water each month.
You’re Using The Big Providers
The big energy providers are the most popular because they have the money to advertise themselves more and so they’re the most well known. But they don’t always give you the best deals. If you’re just sticking with the providers you know and you’re not changing, you’ll end up paying a lot more than you need to. It’s best to use comparison sites so you can see all of the available deals and find the cheapest one.
You’re Careless About Energy Usage
You might think that you don’t use that much energy but if you’re careless about the amount that you use, you could be using way more than you realize. Things like leaving lights on or turning things on to standby will soon add up to a lot of money. The easiest way around this is to have a smart meter installed that shows you exactly what you’re using. Then you can see which appliances are wasting energy and identify any bad habits that are wasting energy. If you take a bit more notice about the energy you use, you can save yourself a lot of money.
You Aren’t Paying Your Bills On Time
When your bills are too high, you might struggle to pay things on time. That’s only going to make things harder for you though. Usually, if you miss a bill, the energy company will charge you all sorts of late fees and before you know it, the bill can easily double. Even if the bills are high and you’re struggling, you’ve got to try to make cutbacks elsewhere so you can pay them on time. Paying them late will only make the situation worse.
These are some of the reasons why you’re paying far too much for your utilities. If you make these simple changes, you can save a lot of money.